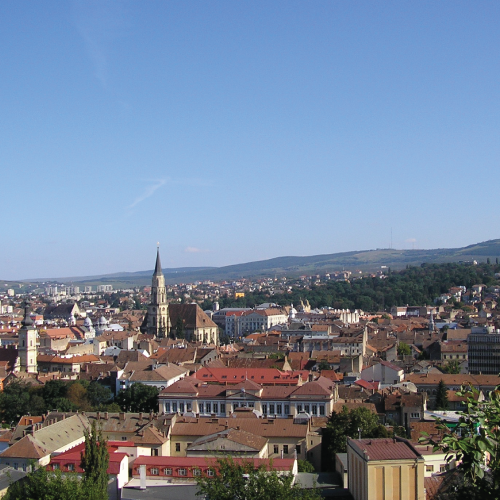 The Department of Journalism of the Faculty of Political, Administrative and Communication Sciences at UBB organizes October 14-15, 2016, the fifteenth National Journalism Symposium, on the theme of Media independence and freedom of expression. The inaugural conference will be held by Mr. Sever Voinescu, chief editor of the Dilema Veche journal.
The event enjoys international participation and aims to address the current state of journalism, increasingly subject to factors that lead to the degradation of the journalistic act. Until October 1, 2016, the participants will send to Ms. Claudia Chiorean (chiorean@fspac.ro) the title of their presentation and a brief summary, and on  October 12 the final results of the selection will be communicated. Participants accepted can send the titles of two books they wish to launch to Cluj-Napoca (indicating title, publisher, city, year, etc.) during the symposium.
It is not mandatory that the delivered presentations are scientific papers exclusively. They can be essays that draw from the author’s media experience, bringing a large number of examples, case studies, etc.
As in previous years, the symposium participants will provide the final form of their presentation so that it is included in the volume scheduled this year for publishing by Tritonic Publishing House.
Symposiums organized so far in the Department of Journalism: Trends and directions in contemporary journalism (2002); Changes in Europe, changes in the media (2003); Current cultural journalism (2004); Romanian print media – past, present and perspectives (2005); Style and language in the Romanian media (2006); Forms of manipulation of public opinion (2007), Wooden language in the media, past and present (2008); Romanian journalism from exile and diaspora (2009); Documentation in journalism (2010); Objectivity in Romanian journalism (2011); Censorship in the Romanian media (2012); Convergence in the media (International Conference, 2013); Traditional Journalism and New Media (2014); Photojournalism and image (2015).