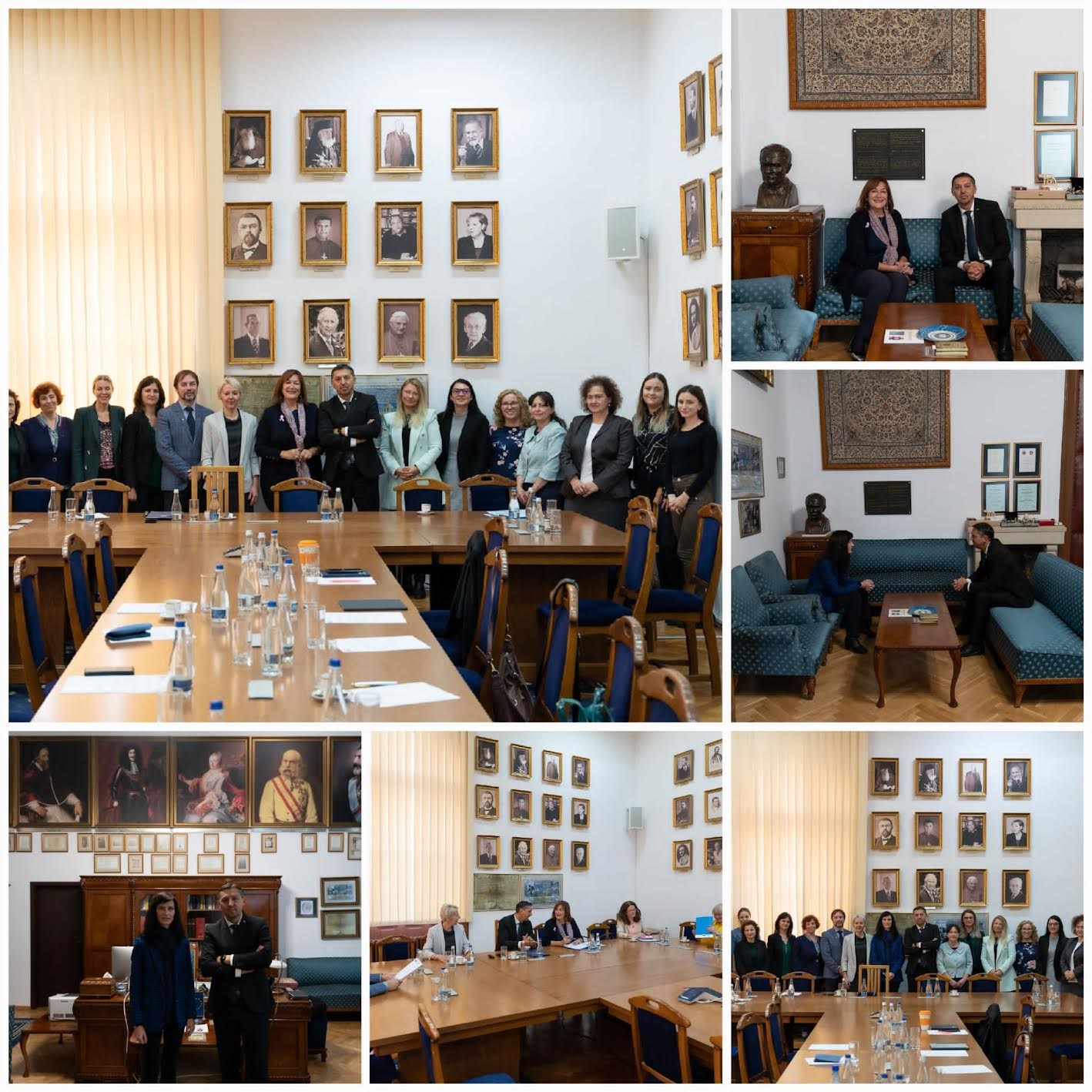 The visit took place against the background of celebrating UBB’s history, multicultural profile and academic leadership. While in 2019 UBB celebrated its 100th anniversary as a Romanian university, in 2021 it celebrated 440 years of academic tradition (which includes the German academic tradition), and October 2022 marks the 150th anniversary of the Hungarian academic tradition, in line with its multicultural profile featuring three official academic languages (Romanian/ Hungarian/ German), thus celebrating its past and positioning itself as one of the most complex European universities in this respect, in line with the European language policies pursued by the European academic partnerships. Following the international QS STAR audit, UBB was officially ranked in 2021 as the first world-class university (QS*****) in Romania, and in 2020 UBB was included in the GUILD, the organisation of the most prestigious European research-intensive universities, it was awarded the European HR Award for Excellence, and as of 2021/2022 it is a member of the EUTOPIA alliance of European universities.

UBB Rector, professor Daniel David, PhD has outlined the University’s history, multicultural profile and strategic projects oriented towards the Eutopia alliance of European universities where UBB is a member: (1) InfoBioNano4Health (a new smart specialisation for the city and the country); (2) BrainQ (a new pan-European neuroscience institute); (3) ACTRIS (a new Cluj infrastructure in the pan-European ACTRIS network for environmental studies); (4) UBB4Danube Initiative; (5) UBB 4Three Seas Initiative and (6) UBBInnoProducts (innovative UBB outputs resulting from European funded research – e.g. VR Mind, Robotherapy, iCUBE, etc). The European Commissioners highlighted the key action lines for the European Commission and their portfolios, which were then discussed with the participants. Calls for participation also focused on emphasizing the gender diversity and female leadership as well as gender policies at UBB.

“I particularly welcome the consideration given by the European Commission to the history, multicultural profile and academic leadership of UBB. This is somewhat inherent, given the academic profile of UBB and the fact that our University is a social actor committed to a European Romania and the European Union! Basically, the key message of the European Commission Vice-President concerning democracy was that universities must train fine specialists and fine European citizens, something that UBB already pursues in its mission and is doing it successfully, and concerning demographics, that we should have a careful eye on the circulation of talent, and UBB, with its multi-campus system (branch campuses), falls clearly in line with this trend, which prevents clustering in some areas to the detriment of others. Commissioner Mariya Gabriel’s overall message – delivered around the issue of “Bringing education and innovation together to make Europe stronger in the knowledge society” – was that the European Commission’s highly complex and dynamic initiatives and strategies are designed to reinforce scientific research and make it a driving force for active education and innovation, in an academic context where new European institutions (e.g. European alliances) and innovation ecosystems are gradually emerging, organised in networks at different levels (local/ regional/ European). UBB is among the European institutions that is actively involved in this process, reflecting its Tradition and Excellence in Culture-Science-Innovation”, said UBB rector, professor Daniel David, PhD.

Other relevant conclusions of the UBB panel discussions will be further released by UBB or, possibly, by the European Commissioners.

Babeș-Bolyai University of Cluj-Napoca (UBB) is the university with the oldest academic tradition in Romania (established 441 years ago – 1581), accounting for the largest academic community in the country (with about 55,000 people, from 15 cities and 11 counties). Since its foundation, UBB has counted among the top universities in Romania, and for the past seven years it has been ranked first in the country by the University Metaranking, which indexes all major international university rankings. For several years now, UBB has consistently ranked among the top 5% of the world’s universities (out of approximately 30,000), with an advanced academic infrastructure (e.g. RDI units integrated into European networks, up-to-date teaching laboratories integrating virtual/augmented/mixed reality through the UBB-EON-XR Centre, etc.). Recently (2021), following the international QS STAR audit, UBB was officially ranked as the first world-class university (QS*****) in Romania, and in 2020 UBB was included in the GUILD, the organisation of the most prestigious European world-class/research-intensive universities, it was awarded the European HR Award for Excellence, and as of 2021/2022 it is a member of the EUTOPIA alliance of European universities. 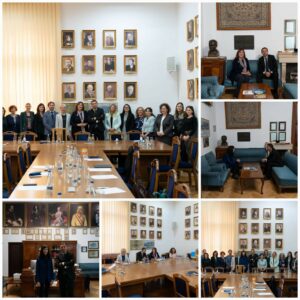