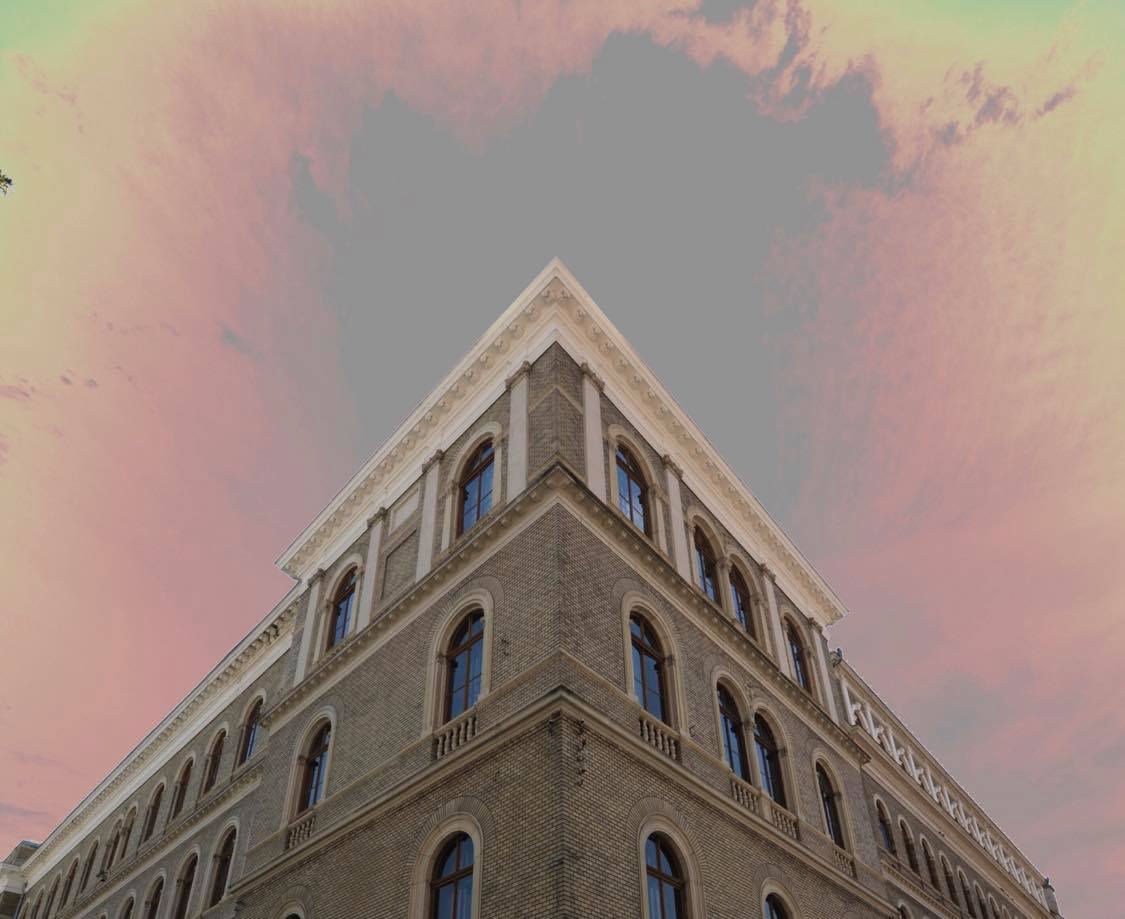 Babeș-Bolyai University of Cluj-Napoca (UBB) is the only university in Romania included in the traditional and prestigious Shanghai international university ranking (Academic Ranking of World Universities), holding position 701-800, in 2020.

Around the globe, there are approx. 30,000 universities, of which 2,000 passed the minimal academic threshold for analysis; 1,000 of them reached the level of visibility and international prestigious impact to be included into the ranking.

Also known as the Shanghai Ranking of universities, the Academic Ranking of World Universities/ARWU is one of the most prestigious international rankings of universities from the viewpoint of the indicators of excellence in education and research, used in the analysis – i.e., distinguished academic awards for employees/graduates (e.g., Nobel prizes/Fields Medals/Highly Cited Researchers) and top publications (Nature/Science/Web of Science – science/social sciences). The indexes vary according to the institution profile and dimension, thus offering a balanced perspective considering only a few of them to have international potential, regardless of the institution’s profile/dimension, while others are adapted to fit the profile and dimension of universities.

“I am pleased and worried at the same time. I’m pleased that UBB is listed there, thus confirming its status of international prestigious university that is attractive to students (this year, the number of students in the country and from abroad coming to UBB has increased compared to previous years); it has recently been accepted into the GUILD, the elitist organisation of some of the most important “world-class” European universities. This is the more remarkable for UBB as the ranking is based solely on the science and social science component, and UBB has seven faculties in the field of arts/humanistic sciences. I worry because UBB is today the only university in the country [to be included in the ranking]; this ranking shows the universities’ ability to generate internationally competitive knowledge, and the fact that Romania has only one university left in this ranking does not bode well for the country’s ability to be competitive on a global level; there are several Romanian universities with great potential in this sense, and the ministry of education and research must create a programme for them because supporting them actually means supporting the country’s competitiveness”, declared the UBB rector, Prof. Dr. Daniel David.

According to the Shanghai ranking on fields, published in June 2020, UBB also had the most fields in the country to be included (https://news.ubbcluj.ro/programele-ubb-ocupa-locuri-onorante-in-clasamentul-shanghai-2/), and it constantly held the first place in Romania in the 2020 major university rankings, included in the University Metaranking and which have been published thus far (e.g., CWUR/Leiden/QS/Scimago/URAP).